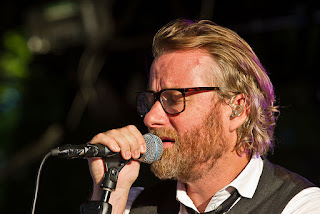 The National bring this Christmas eve more exciting, The National have released ‘Juicy Sonic Music’ on streaming services, after the live recording was originally limited to a cassette release in November. the cassette format Previously only available as a triple cassette for 2019’s Record Store Day Black Friday event, Make The National fans grateful about this

“I’ve been editing myself less, and I’ve been less insecure both on stage and in my writing too. I’m writing more, but I don’t know if I’m writing better. I don’t know what to do with it all. I guess I’ll have to make more records.”