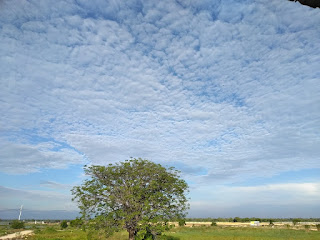 Hello there, let me introduce, HILLVIEW - "THE LAW OF AVERAGES"

With each member having an impressive musical and touring career in their back pocket, Hillview sounds experienced and well thought out to say the least. Let's let the music do the talking though, which style-wise can be best described as a mixture of catchy melodic punk rock, the speed and intensity of hardcore punk blended with the occassional finger lickin' metal riff.

Although being as fresh as could be, the band already played a handfull of shows, including support slots for Implants and Guttermouth. Expect way more to come though..