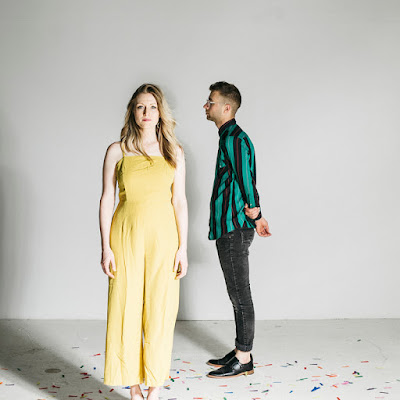 Another new Indie Pop band American duo Bora York will be releasing their new single ‘Colorado’ via Anthem Falls Music! Mastered by Darren Vermaas (The National, Mumford and Sons, Vampire Weekend), the track features bassist Ian Allison (touring bassist for Eric Hutchinson, Jeremy Messersmith) and is lifted from their upcoming album Emotion Vertigo. The husband and wife duo have racked up over 2.4 million streams between Youtube and Spotify.