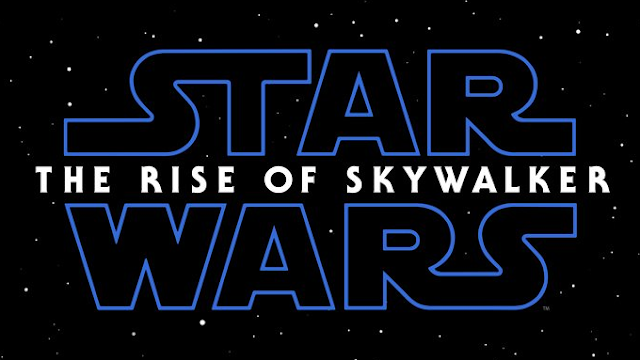 Star Wars : The Rise of Skywalker is on screen right now, Star Wars : The Rise of Skywalker finally had its world premiere in Los Angeles on December 16, 2019, and was theatrically released in the United States on December 20, 2019. The film received mixed reviews from critics, with some praising its celebration of the entire saga and others considering it unimaginative and derivative. but still this Star Wars and always be Star Wars, just enjoy the roller coaster of the show