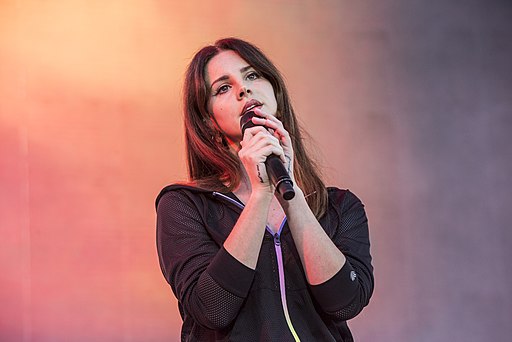 Long time no see, let me give some information about Lana Del Rey, recently Lana Del Rey is preparing to unveil a spoken word album consisting of "freestyle poetry". Half of the proceeds from the record, due for release on 4 January 2020, the album will go towards Native American organisations, the Summer Time singer announced in an Instagram video shared on Thursday.

Lana Del Rey also Explaining her inspiration for the bold move, Lana said she "wanted to do it because in doing my own work in connecting to my family lineage, I was encouraged to also try and connect with the country's lineage - this was a while ago - and it kind of informed the next album that I've been working on." "And I just really wanted to sort of pay homage to this country that I love so much by doing my own reparation, I guess I would say, my own reparative act," she continued. "I know it's an unusual choice, and I have no reasoning for it other than it just feels right to me, so as long as my spoken word album is distributed, half of it will be going to Native American organisations across North America."

The record will be Lana's first since dropping her latest album Norman F**king Rockwell earlier this year. The 34-year-old is no stranger to sharing her poetry with fans and frequently posts pieces she has penned on her social media pages. cute poetry and inspiring things