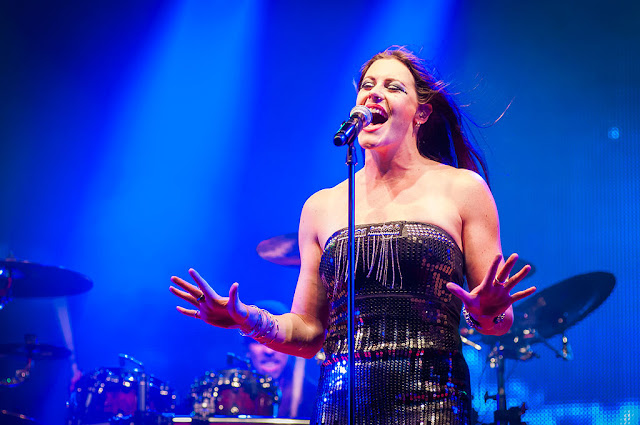 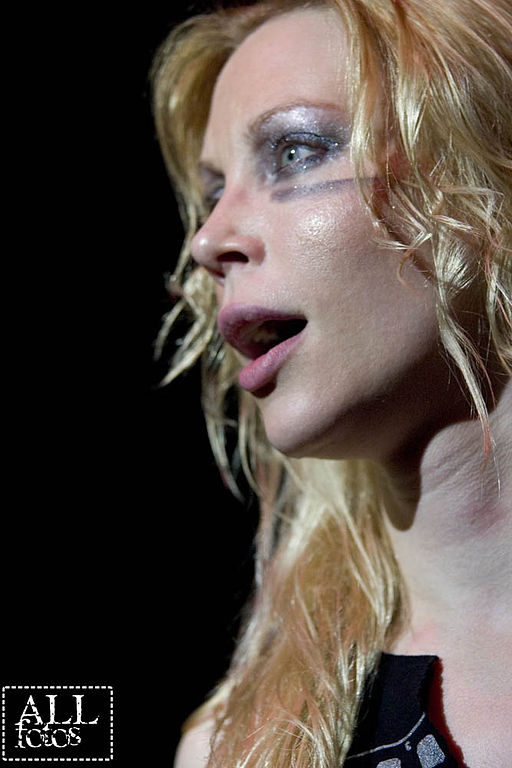 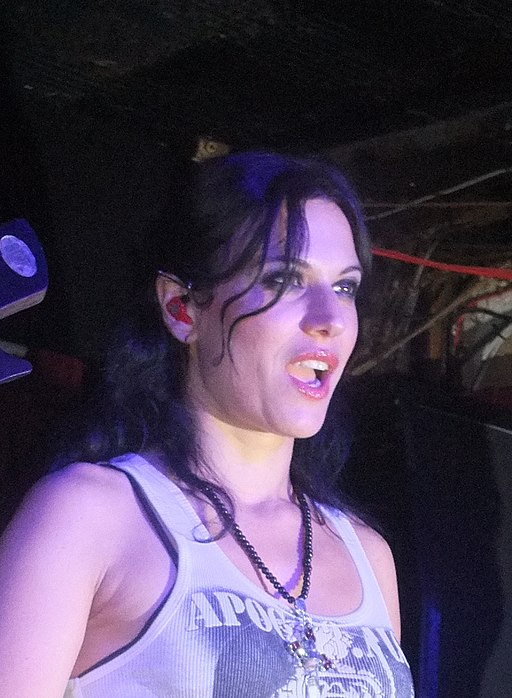 Italian women is one of the best things in beauty contest, Italian singer and lyricist Cristina Scabbia is best known for being the female-lead-vocalist of the Italian gothic metal band, Lacuna Coil. She sings alongside male lead Andrea Ferrero. Besides being a stunning beauty and unbelievable high vocal range, she also writes an advice column in Revolver magazine, Cristina Scabbia has been a guest vocalist in Megadeth, Ayreon, Alter Bridge, and Apocalyptica. 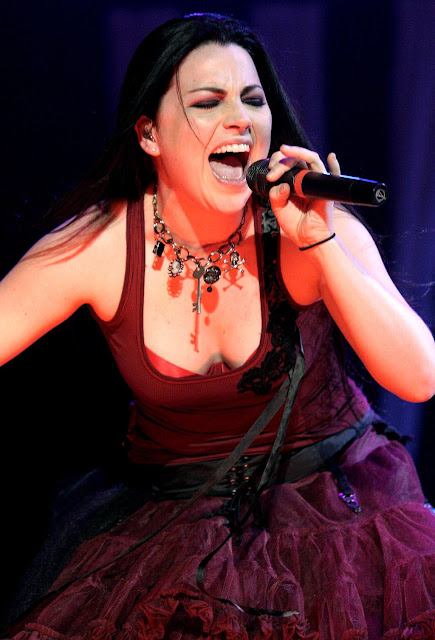 Amy Lee is cute, She is the stunning vocalist and classically trained pianist, Amy Lee is the frontwoman of the immensely popular rock band, Evanescence. She is the co-founder of the band, and cites musical influences ranging from Mozart to Danny Elfman, and artists such as Tori Amos, Shirley Manson, and Björk. Amy Lee has worked on other musical projects, such as Walt Disney Records’ Nightmare Revisited, and Muppets: The Green Album. She has collaborated with many metal music band such as Korn, Seether, and David Hodges 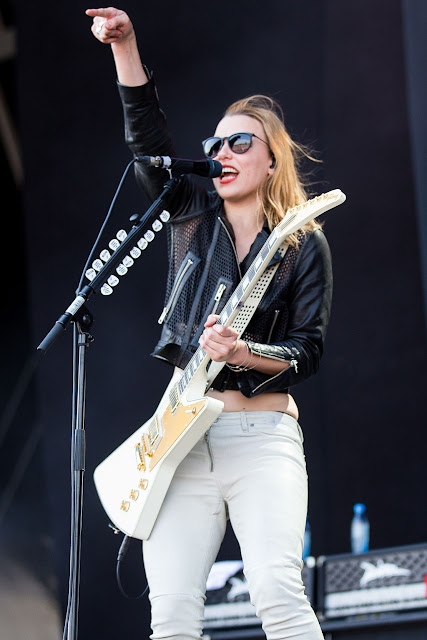 Lzzy Hale now is one of the member of Mark Morton Lamb of God solo project, Lzzy Hale is the lead singer and rhythm guitarist of the aptly named hard rock band Halestorm. She has been with the American group since its inception in 1997. She has collaborated with Amy Lee of Evanescence for some music project, Alter Bridge, Myles Kennedy, and Shinedown. Halestorm was also the last band to share the stage with legendary vocalist Ronnie James Dio, opening for his final performance with Heaven and Hell on August 29, 2009