Robert Smith: The Cure New Album Will Definitely Be Out Soon in 2020 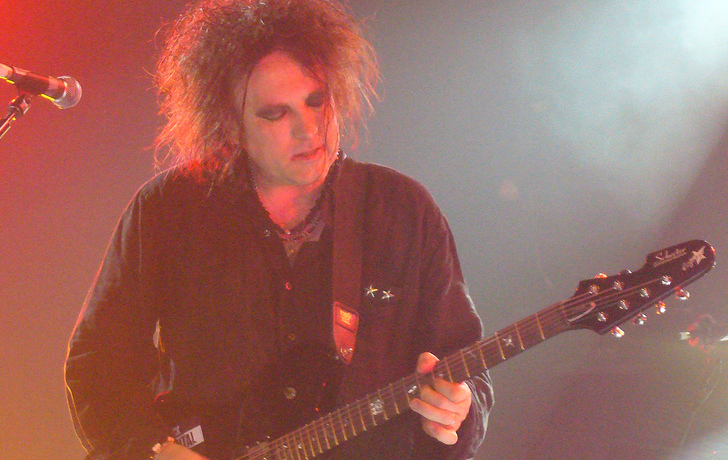 What a great news, The Cure‘s Robert Smith has said that a new music album from The Cure will “definitely” arrive in 2020. Robert Smith as a Post-rock 80's icons, who are yet to release the follow-up to 2008’s ‘4:13 Dream’ album, surprisingly revealed that three new records were in the works with The Cure band member.

Robert Smith Speaking at the 2020 NME Awards, He finally confirmed that a new record will finally see the light of day this year. “The first one will definitely be out soon, we’re wrapping it up now and it’s going to be mixed. But until it’s completed, no one will believe me. I look forward to it coming out more than anyone else, trust me!” “I’m too old to commit to idiot things like that, wait and see,” he said. When asked about the other two, Smith said: “There’s only two, the third thing is just me, it’s just an hour of me.”