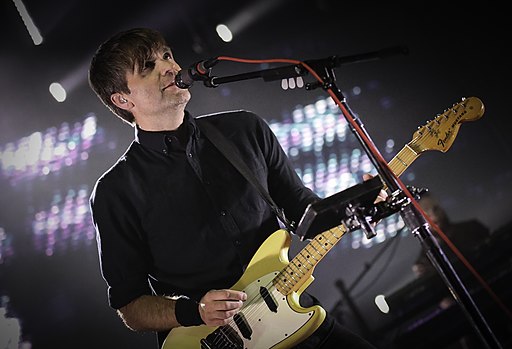 Death Cab For Cutie singer Ben Gibbard has made some new video, during the isolation and social distancing to avoid coronavirus pandemic, he has released a new song called ‘Life in Quarantine’ 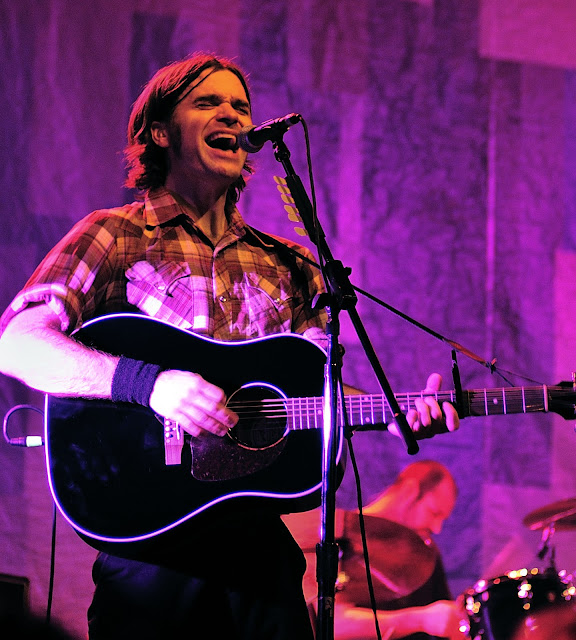 Ben Gibbard’s ‘Live From Home’ series sees him perform from his home studio, where he may be joined “digitally” by various guests. Doing some mini concert with digital video format, Ben Gibbard Fans are also be able to request songs.

Watch the first performance below: