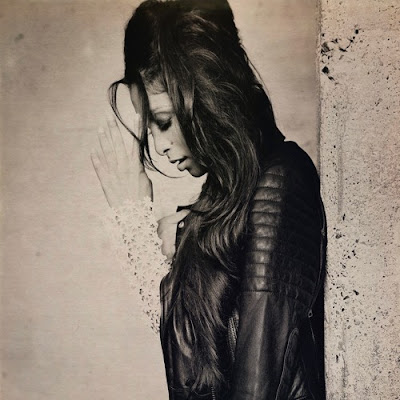 Have you ever heard Chantitown before?? oke let me introduce, British folktronica singer-songwriter and producer Chantitown will release her new single ‘Strong In Broken Places’ on 20 September, taken from her upcoming EP, Camouflage to be released 11 October. The new single could be the turnover moment for Chantitown new image

The new single was produced and composed by both Jim Hustwit (Universal Music, National Theatre, Almeida Theatre) and Chantitown herself. The new single follows the success of ‘Cause and The Cure’ which was premiered via CLASH Magazine and won her the “Best Song Of The Month” for Songwriter Universe.